Jonathan is a versatile character actor who has appeared for all the major state theatre companies. Highlights of his career include playing Peter Sellers in Ying Tong and Henry Carr in Tom Stoppard's Travesties, both for the Sydney Theatre Company.

For Opera Australia he played Koko in The Mikado; he toured Australia with Three Men and a Baby Grand, and his film and television work includes Thank God He Met Lizzie and A Few Best Men.

Jonathan has been a co-director of the Wharf Revue for the Sydney Theatre Company since 2000.

Other directing credits include Orpheus In The Underworld for Opera Australia, The Republic of Myopia, Noises Off and Talk for the STC, the Australian touring production of the Broadway hit musical Avenue Q in 2009/2010.

For children, Jonathan has directed the award-winning Pete the Sheep, Josephine Wants to Dance, and Mr Stink.

Jonathan's fortnightly column for the Good Weekend magazine ran for seven years; he has written for journals and newspapers including The Age, Australian Traveller and Wine Selector Magazine.

Jonathan's theatre writing collaborations include sixteen Wharf Revue productions (Pennies from Kevin, Sunday in Iraq with George and Waiting for Garnaut to name a few), a new libretto adaptation of the opera Orpheus in the Underworld for Opera Australia, and two stage musicals: Living in the 70's and The Republic of Myopia. His first full length play Australia Day premiered in 2012, followed by Talk for the STC in 2017, and his one-man show The Gospel According to Paul in 2019. 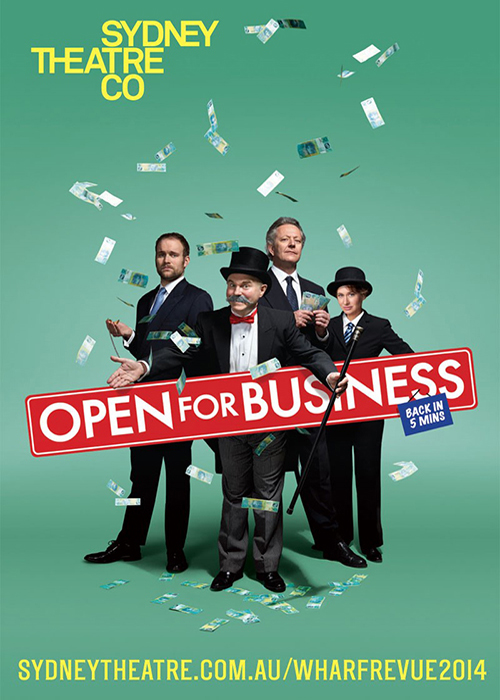 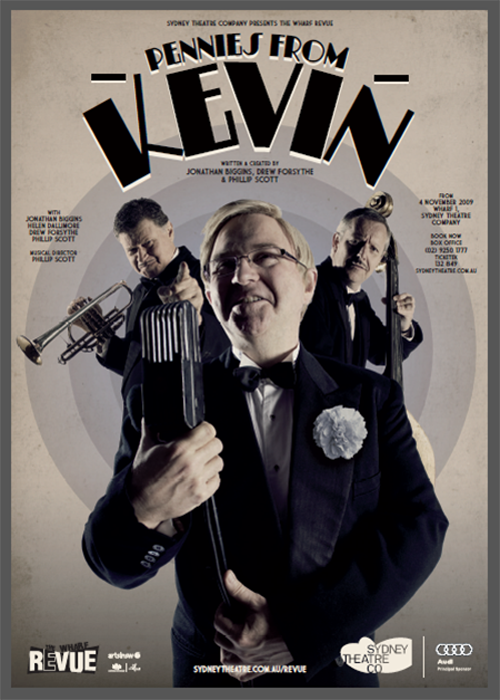 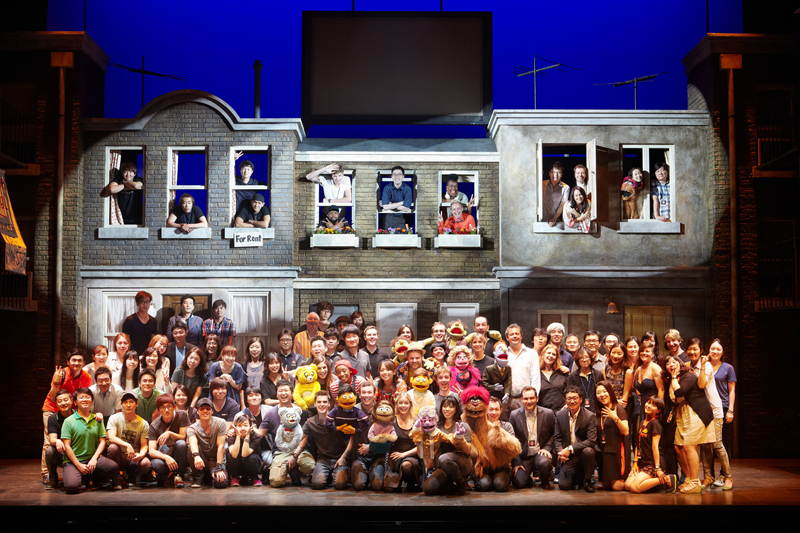 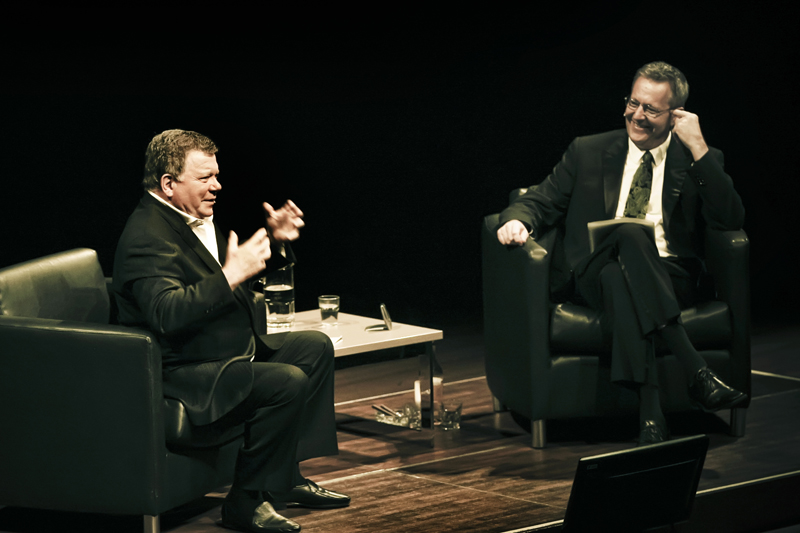 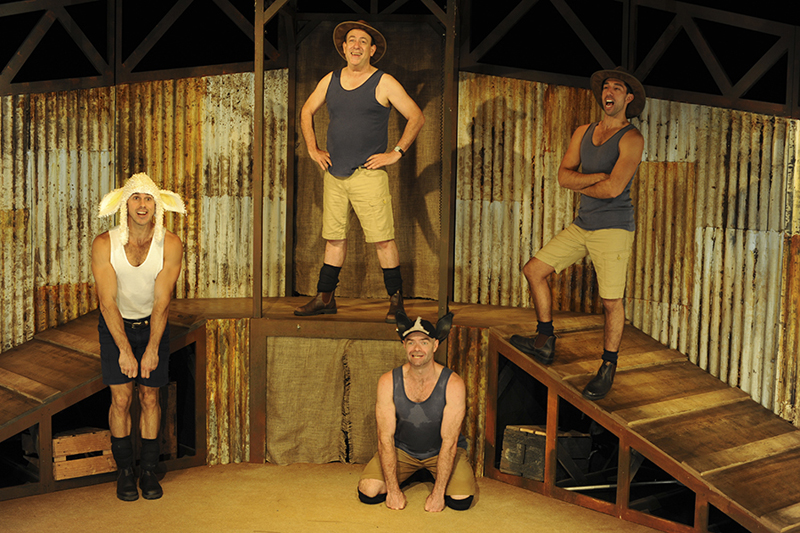